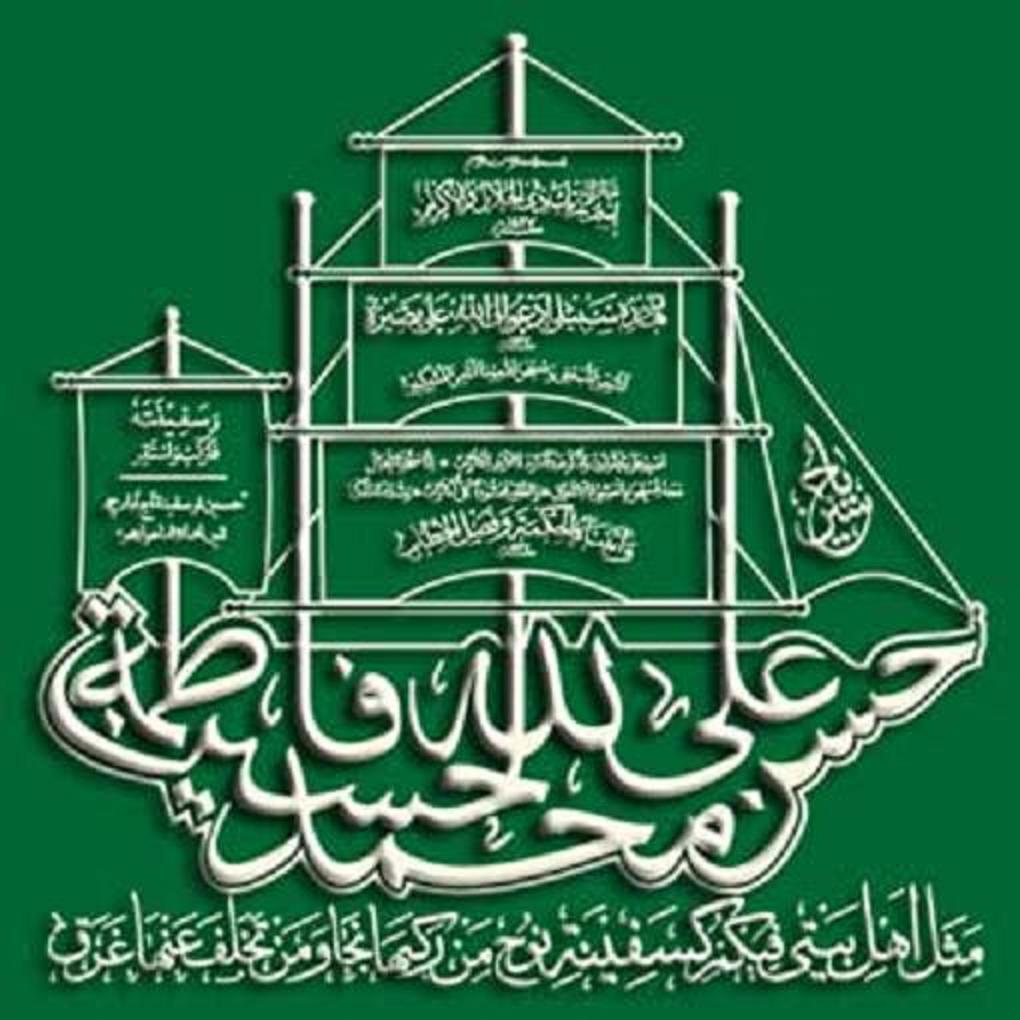 On the 1st of Ramadan 470 AH Sheikh Abdul Qadir Jilani (AS) was born in a place called Neef, which is situated in Jilan (Persia). He is also known by Bade Peer Sahab by many a muslim. His hallowed father was Sheikh Abu Saleh Moosa (AS) who was a direct descendant of Imam Hassan (AS) and a wali of topmost order. His Mother was a walia , Bibi Ummul Khair Fatima (AS) , a direct descendant of Imam Hussein (AS). Thus adding to his status in the parlance of lineage making him Hasani Husseini, the highest possible geneology linking him to the supreme creation of ALLAH, Hazrat Mohammed Sallullahe sallam and Hazrat Ali binte Abu Talib  (AS) (Maula Mushqil Qusha Paaq).

His Holiness was the one who claimed Kadami Hazihi Ala Raqbati Kulli Waliullah (My Foot rests over the shoulders of all Saints of Allah). Such exalted was his status that in their state of spiritual ecstasy all renowned walis of his time, including the ones before him had with all ecstatic pleasure acknowledged and admitted his spiritual leadership,just in the manner that all the Messengers of Allah had foretold the arrival of our last and beloved prophet Hazrat Mohammed (SAWS) . All walis before his birth had foretold his arrival and had announced his supreme status.

In his lifetime his holiness has performed innumerable unparalleled  miracles in order that people around him may understand the true spirit of Islam and the role of the Walis in safeguarding our deen.

Through these numerous miracles, likewise numbers of misguided souls were shown the light and many were exalted to the status of a wali merely through his merciful glance. Such is the Love of Allah for Ghause paak that whoever he had merely glanced with his spiritual grace had been transformed to a golden soul.

Gyarawi Sharief is celebrated with all zest and fervour all over the globe as on this date. On this day Ghause Paak had shed his bodily form to be one with ALLAH. In other words Gyarawi Sharief is Urs Paak of Ghause al azam.

Urs being the occasion of total unison of Huzur Bade Peer Sahab with his Khaaliq , is permanence of an ecstatic state of being beyond the realm of human perception.

Surely, we are unable to fathom the degree of gravity of the event ,however we hold milaad mehfils where his holiness’s karamaatpaak , exalted status and other facets of his lives are discussed. This is done so that the followers may refurbish their hearts with renewed love and adoration for this supreme being and try and bring about some change however miniscule possible in their lives which takes them closer to ALLAH.

As a matter of tradition (Sunnah) celebration of such occasions is proven by many an authentic Hadith paak.

Urs of bade Peer Sahab commands the celebration of a magnitude second to no other occasion and this surely an instrument to get closer to our creator.

As features in the Qasida Paak:

It has been mandated from Allah that each one of us celebrate Gyarawi sharief.

We have the mandate by Allah , to observe this day.